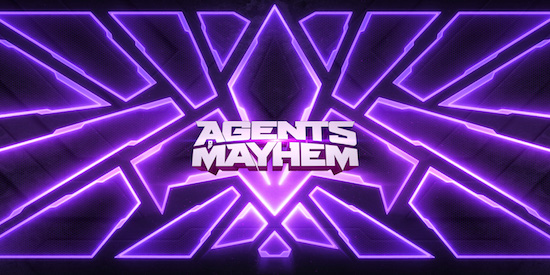 If it ain’t broke don’t fix it is part of where Volition/Deep Silver went with AoM, that said there’s a fair bit of imitation flattery going on too.

From the people that have offered up a few iconic hits in the Saints Row series comes another third person sandbox game, but this time with a twist and that twist appears to be the result of a hazy night out with Crackdown and Overwatch. The Agents themselves are an interesting array of characters or rather caricatures, each with their own signature moves, buffs, gadgets and skill tree. The Mayhem is the agency they work for while disposing of bad guys in flamboyant episodes of destruction.

Cue the action music and let the bad guys ham things up. 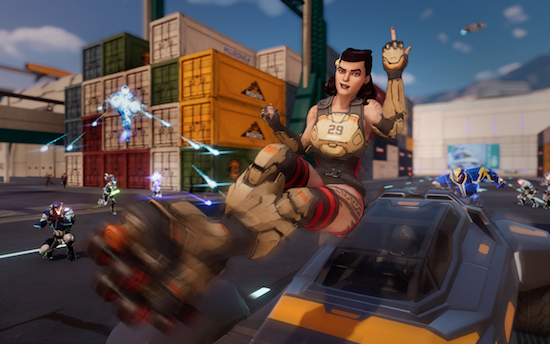 AoM is centered around Seoul in a sweeping fibreglass vision of the future, the setting is pretty sterile. As a sandbox it works, but without the sense of depth that former Saints games have had. Graphically the approach is cell shaded and pretty clean, almost too clean to be honest, but there are some excellent skins to unlock for your characters. Who can go past being able to play Johnny Gat dressed as Magnum PI?

The team operate from from an Avengers like base in the sky, teleporting to the surface in an unskippable cutscene before each mission. Once on the ground your team of three agents are available throughout the mission in hand on a quick hotswap basis. I’m not sure what the hokum reason is behind this, but there it is, get into trouble with your first agent and swap them out for the next who might be better suited. It’s a way around having them support you as AI teammates and to be honest you don’t need them by your side because the agents are pretty well endowed in damage dealing. 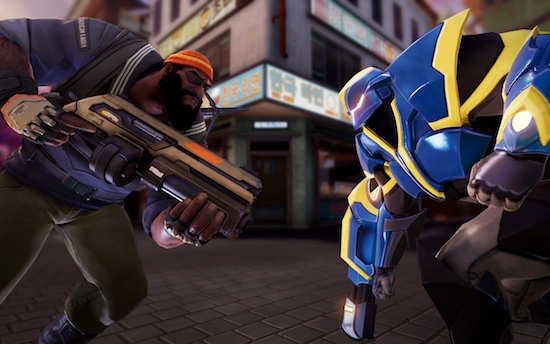 The gameplay doesn’t stray far from the traditions of Saints Row as far as shooting and driving mechanics go, that said the vehicle handling is fairly flat. The Agents themselves come armed to the teeth, they can be upgraded with skills and buffs and tech that you collect, build or pay for. They also have a signature destructive skill that has to charge and can be unleashed right when you need it. Generally the cast of Agents will suit various play styles or player preferences, getting through the narrative levels will be more fun with the three or four Agents that suit the player personally.

While we are thinking about the narrative, its often delivered in Manga inspired cartoon interludes, very inkeeping with the overall sense of humour, but also forgettably skippable. The missions themselves are lead by simple objectives find a switch, fight x amount of enemies, rinse, repeat, Boss fight. At its heart there is a simple menu on offer, but that doesn’t matter because it is also a bunch of fun. 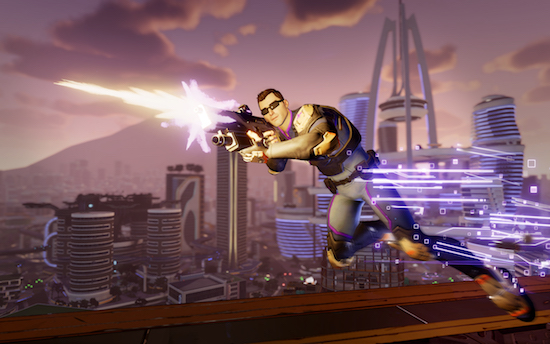 Aside from the story there are plenty of side misssions to follow up, one offs per character to unlock skills or skins and outright team missions to unlock new Agents for the roster. Back at base you can also pitch in for some time limited Contracts which will reap some rewards based on fulfilling a list of expectations, all well and good, but just getting on with the game will offer enough rewards.

Overall, Agents of Mayhem offers a fun purple tinged buffet of destruction and fun, but once the drive to unlock characters, level up and save Seoul peters out there won’t be much drive to go back.

Apart from Jonny Gat as Magnum P.I. of course. 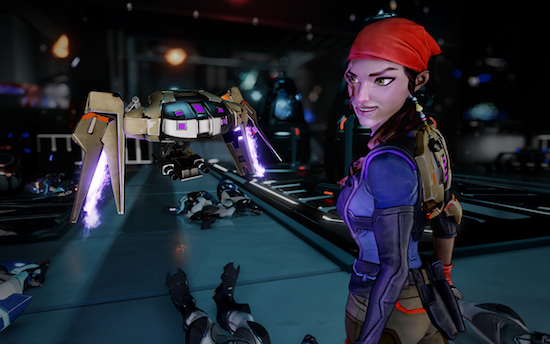