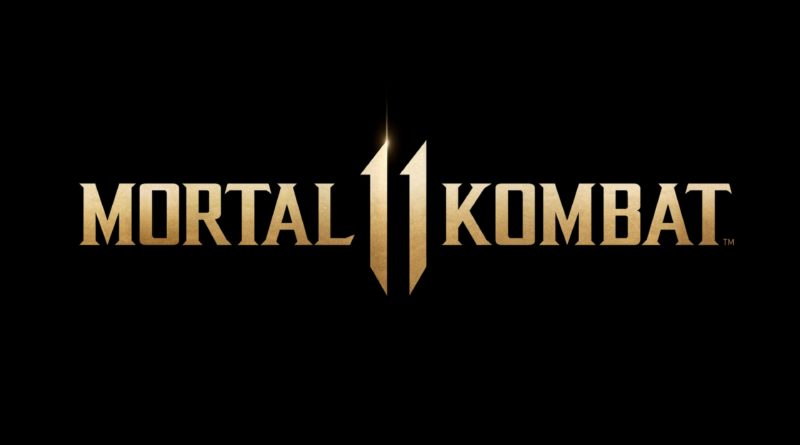 I will be the first to put my hand up and say, I can at times be a bit stuck in my ways when it comes to the types of video games I play. Shooters, RPGs and short-form Indie experiences tend to be my ‘jam’ these days. That said, in recent months I dove back into a genre I hadn’t touched for almost 10 years, Fighting Games, and I have really bloody enjoyed it. 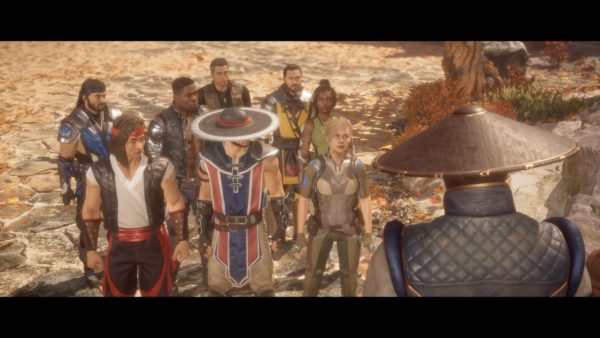 The maturing of the genre, and I don’t mean in an ‘R-rated’ maturing kinda way, has given me a far more engrossing and enjoyable experience than I would have ever expected. Now sure, Mortal Kombat is famous for and continues to provide, some of the most gruesome and brutal fights you could imagine, (seriously, imagine some horrific death and there will probably be something in here even worse) but it has grown to also have story and characters which are surprisingly enjoyable. 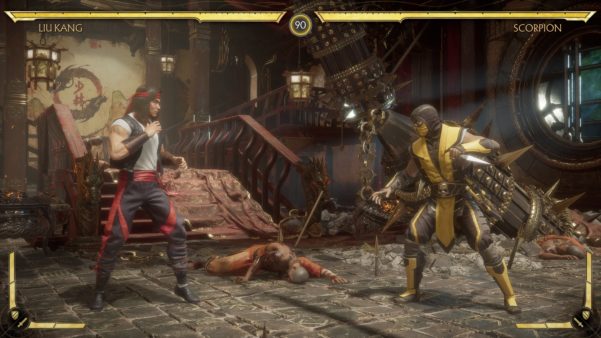 Mortal Kombat 11 (MK11) is essentially developers NetherRealm Studios third MK game and they have grown over each installment, with major similarities bleeding into MK11 from their 2017 title Injustice 2, my all-time favourite fighting game to date. The way story, character progression and post campaign game mechanics works is all VERY similar. Frankly, it could be viewed as a bit of a re-skin in a way, swapping out Superman for Raiden, but if the bones are awesome then why change em? 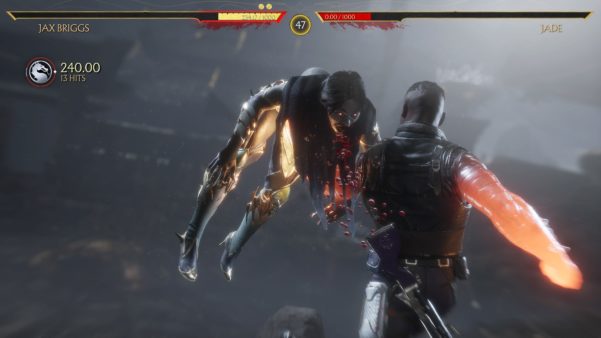 MK11s story is pop-corn ‘B’ grade movie awesomeness, at its best. Anyone who has played previous MK games or seen the movies will feel right at home. MK11s dramatic overacting, the array of ridiculous verbiage and liberal application of …”Cos Time-Travel” to explain stuff, is complete cockamamy and I loved it.

The three realms of the MK universe are in peril after Raiden decided to end the evil influences of the Netherrealm once and for all by going to war. In response, a new powerful goddess, Kronika shows up with the power to re-write time itself. Think, good versus evil, past fighters battle current day ones, some are dead, some become gods and it’s complete nonsensical chaos…… that all makes sense. It’s mental fun. 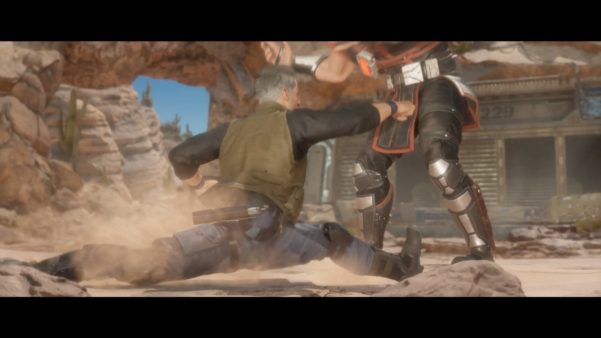 So to boil it down, as I think we can all accept that a fighting game, in its barest form, is a given. ie: Two fighters start, one wins….let’s just have a look at the Good, Bad and Ugly of MK11. 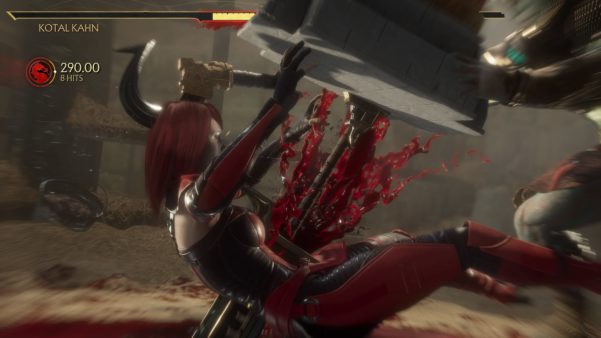 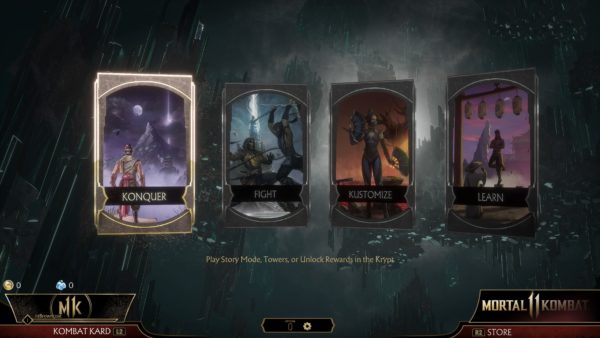 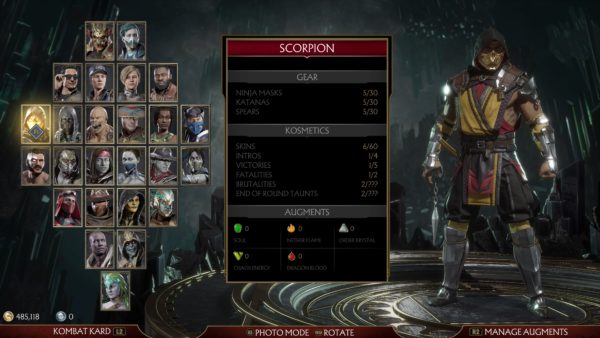 So there you have it, MK11 is a brilliant fighter and as I was tweeting earlier this week, the developers really are the masters of the genre in 2019.  Blasphemy I know, with Street Fighter and Soul Cal being near and dear to most fighting fans hearts, but as an overall Video Game fighter package, no one does it better right now than NeatherRealms Studios.