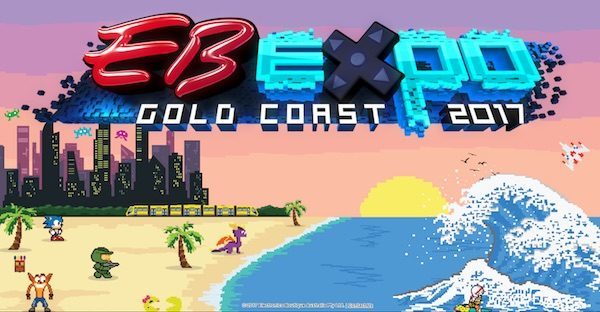 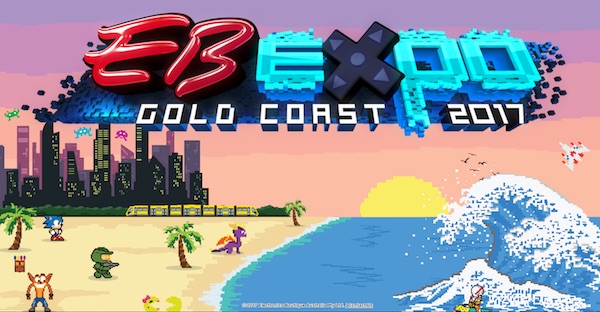 Last day of the annual visit to EB Expo, kicked off in style with a quick early access and walk around the empty hall. A nice run of stands that suit the venue better than last year in Sydney. Most notable is the impressive Nintendo stand which mirrors their success this year with the Switch launch and solid catalogue of games. 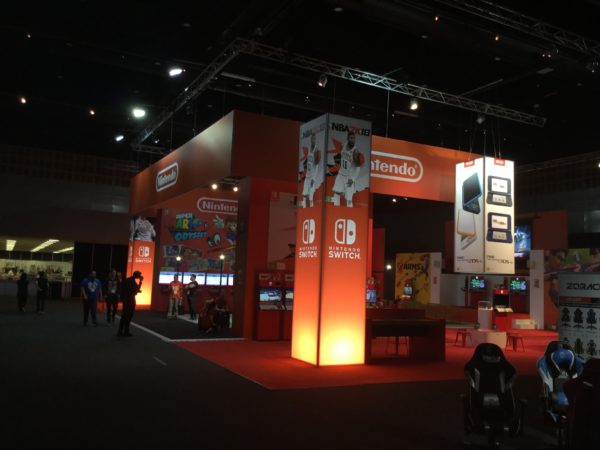 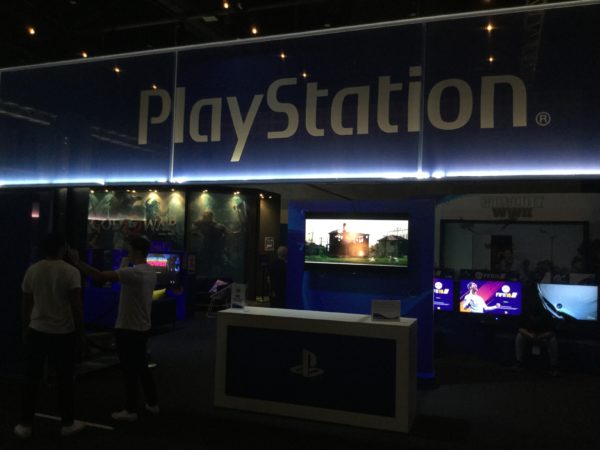 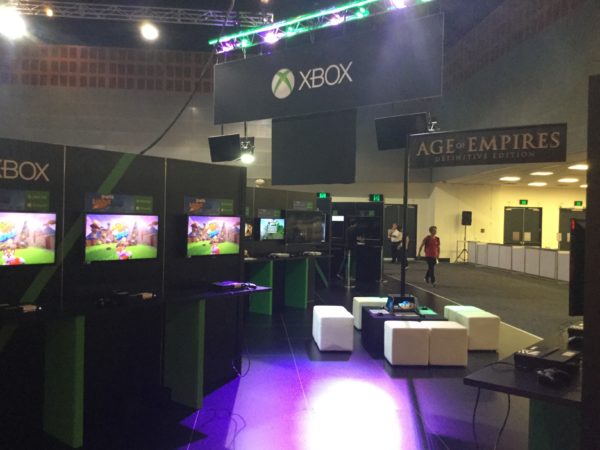 Hands on with Super Mario Oddessy:

We beat the queue and got hands on with Mario on an empty stand, from ten minutes of demo it’s really obvious that this is a Switch killer-app. Throwing Mario into a multitude of Kingdoms, free roaming and full of activities.

The visuals are spot on and there is plenty of depth to get lost in, not forgetting the couch co-op where one player is Mario and the other is his ever useful hat. It’s fun, family friendly and will be under a lot of Xmas trees.

The Playstation stand was as usual filled with lots to do. VR furore may have taken a step back this year, but new titles like Inpatient were on offer and more importantly Gran Turismo. Yes, GT in VR, which incidentally blows away the Driveclub VR competition, even though I’m a fan of that.

Activision and Warner were present on stand, so CoD was on offer and we got to have some time hands on with the new Lego games. The next chapter of Lego Marvel Superheroes being the big draw card there, for all the titles they pump out the Marvel ones are way out ahead.

Being Human looks cool and the next Playlink games were on hand, but I had an age restricted plus one, so we gave it a pass.

After a quick and perhaps nasty snack it was time to hand out at Ubisoft.

Another strong stand, following their usual circular design. Assuming from above it matches the Ubisoft swirl logo.

FarCry5 – looking fantastic on a bank of PS4 Pros. More free roaming FPS action, set in a fictional US state and with a narrative not overly far from the world today it feels great and will certainly be a must have in atet post-Christmas wasteland.

Crew2 – More vehicles, better graphics and lots to do. The Crew was fun, the Crew2 expands on that.  In the wake of all the serious racers hit around now, its good to see a plain old vanilla arcade racer still has a place.

Assassin’s Creed Origins – Backed up by a wealth of historical detail the AC series has me back on board with this one. Having missed a couple of years I’m keen to get to grips with this. Running in Xbox 4K it looks very pretty indeed, apart from that the gameplay is unmistakable and offers up the excellent ‘tourist mode’ for people that just want to experience the knowledge that Ubi have accrued.

Another dancing title – well, let’s leave it there…

Hands on with Skyrim for the Switch.

Yes, its an old game that nearly everybody has played, but the Switch makes it attractive again by adding flexibility. Allowing you to play on etc mini screen or big screen, being able to take Skyrim wherever you go and being able to use a multitude of control methods, the most immersive being the twin joy con method where you can block and attack independently. That said, the rumble feature works wonders when you get down to some serious lock picking.

Certainly worth etc pick up, even if its while we wait for the VR version.

The Xbox stand covered a decent amount of space which was mostly split between Forza and Shadow of War.

Both titles look fantastic, the weather effects in Forza alone are worth the asking price and as for Shadow of Mordor – it’s more of the same only bigger, deeper and better. People that love the first game can’t go back after this.

Across the stand Player Unknown Battlegrounds made an appearance, as did Cuphead, Age of Empires and a smattering of Minecraft. No surprises there.

This Expo had a lot less floorspace compare to Olympic Park, which made it cosy and brought a few of the outdoor areas into the main floor.

One of which being the Retro Zone, stocked by Weird and Retro. This was a slice of gaming heaven with machines ranging from Space Invaders on an Atari 2600 through to Rouge Squadron on etc Gamecube. Spanning a lifetime of games each screen brought a memory back to life and I got to introduce Rufus to the joy of Dreamcast Soulcalibur and C64 Basic. Nothing like a bit of rose tinted joy amongst the megabits of today.

Overall this year’s Expo was smaller, but there was plenty to do. Stands had more presence and the venue felt fully used over the voids that Olympic Park offers.

As for showing there were lots of great new titles on offer, most of which will be in homes over the next 2 months. Around etc place everybody seemed to be enjoying themselves and there were a few sizeable queues for limited demos on exciting exclusives.

As ever the EB Store made a decent appearance, while not really feeling like a bargain hunt, it is always worth a trawl. We picked up a few Minecraft torches at a reduced price and there were still a good pile of SNES mini consoles stacked up behind the counter when we left.

This was a good show, it didn’t try to do too much and gave the consumers what they wanted. Although decent Cosplay was  bit thin on the ground today, maybe Sydney people just do it better.

The good news is that this year, I’m looking forward to next year a lot more.