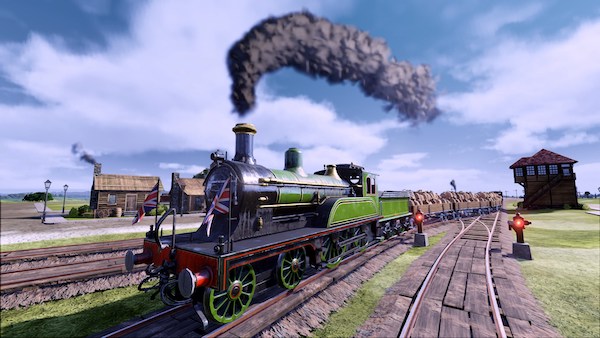 Railway Empire Complete Collection doesn’t know I’ve never been one of those people that has found trains fascinating. Sure, I’ve been on trains but for me they’ve always just been a means of getting from point A to point B. There’s no denying that the steam locomotive was a pivotal instrument in the industrial age of the late 19th Century.

Railway Empire, which first came out in 2017,  builds on that pivotal time period and publisher Kalypso have just released the Complete Collection. The definitive edition, I guess, that comes with two years worth of updates, as well as eight pieces of released DLC. Which let you set up train networks in Mexico, the Great Lakes, The Andes, Great Britain & Ireland, France, Germany, Northern Europe & Down Under. 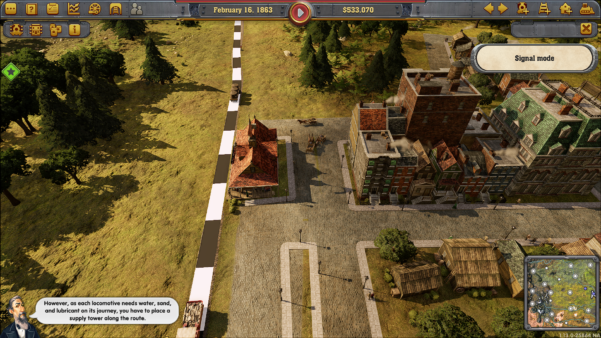 Railway Empire Complete Collection harks back to a romantic time when steam-powered iron horses were revolutionary and helped bring about the rise of the industrial age. In it, you’re an ambitious rail tycoon tasked with establishing a railway company that will connect remote locations across a variety of historical time period and building your empire from a small company to a world-dominating empire.

Starting in the mid 1800s, you’re tasked with building a simple rail line between Omaha and Norfolk. Supplying the two towns with meat and corn, from a nearby corn farm. As well as maintaining the lines so they remain functional, you also have to do things like balance your books to ensure that you have enough money to fund your expansion across the wilds, hire staff to work on your trains and purchase businesses that will help your settlements thrive – all the while competing against rival train companies out to claim a piece of the new frontier.

As well as challenge modes, there’s also free play and sandbox modes. Which let you tinker with more than 80 locomotives and gives you more freedom from the competitive elements of the main game. 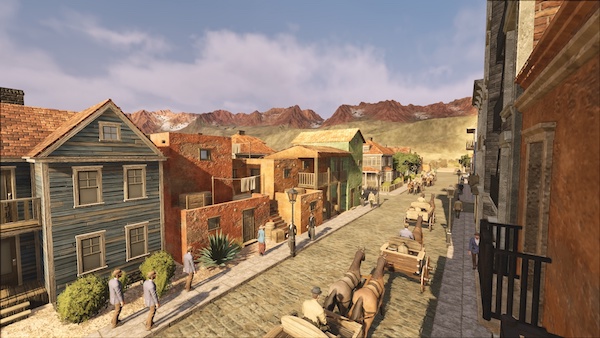 Mostly straightforward, with a few bends.

Building your empire in Railway Empire Complete Collection is pretty intuitive, most of the time. Although you do have to pay attention to what’s going on and be able to multitask. However, I did get flumoxxed early on in the game. When I had to set directional signals on a section of parallel tracks, so that two trains, going in opposite directions, could pass each other safely.

I followed the instructions from the pleasant speaking instructor to the letter but try as I might I couldn’t get it right no matter how many times I tried. Deleted the tracks, laid them again, selected the directional signals again but still nothing worked. I tried it again. And again. Eventually it clicked and I figured out what I was doing but it made me realise how complex this would become. You also have to manage quite detailed menus, ensuring everything is working in your favour. 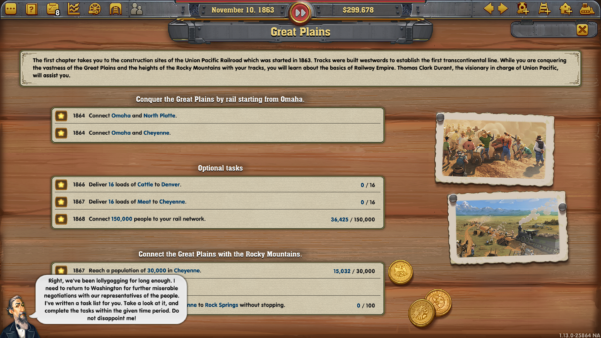 Is it Helpful Thomas or Troublesome Trucks?

Railway Empire Complete Collection is a delight visually. With minutely detailed locomotives plying their trade from destination to destination, and you see small towns develop into bustling cities. Make no mistake though, it has incredibly deep mechanics and a fairly steep learning curve until you’ve mastered what to do, which can be overwhelming at times. The sheer amount of content may cause your head to explode at times, too. It’s also a slow-burner, starting off slow and taking a while to gather full steam. If you’ll pardon the locomotive pun.

I can see Railway Empire Complete Collection appealing obviously to people who love trains. As well as those gamers who love the city management/tycoon games where you get to micromanage every little aspect of what is going on. If this is you, you’ll find hours of enjoyment in this empire builder.