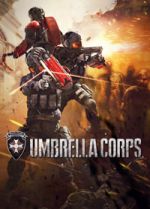 I do like me a bit of Resident Evil. And this multiplayer only spin off might have even been worth it if it was included with, say, Resident Evil 7.

But even a multiplayer stinker like this has the potential to pull even the mightiest single player campaign down. Harsh words I know, but when a game with so little going for it actually plays poorly as well there isn’t much more you can say…. 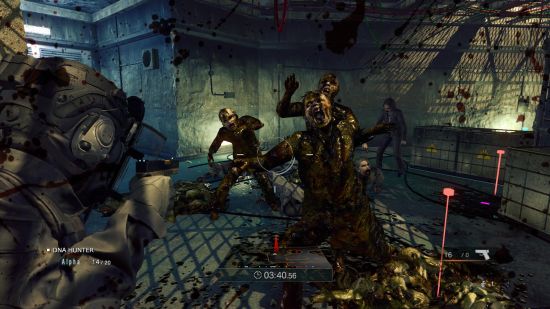 So Umbrella Corps takes known and recognisable content from the Resident Evil universe and dumps it in a 3 vs 3 competitive multiplayer environment. There is some basic single player training missions but other than that it is all multiplayer. The biggest problem with multiplayer only? Well, I only ever came across one other player and we both sat in the game lobby waiting for more to join. It was some kind of crazy stand off to see who would quit the lobby first. I did, after about 15 minutes! Multiplayer only titles have to have well, ummm, multiple players. Especially when there isn’t even a options to have Bots fill in the gaps. 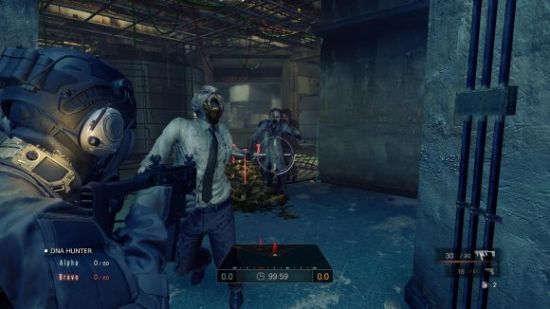 Umbrella Corps looks the part with various skins for your player which is good for a 3rd person over the shoulder shooter, but the environments and enemies are all a bit repetitive. The sound made par but left me with no lasting memories, which is a shame in a horror environment. The is so many opportunities for creepy sounds and jump scares, these moments should be used. Overall presentation was all a bit average with the menu system even getting a bit confusing at one point. To be honest I can’t tell if Umbrella Corps is a rushed title or something just done on the cheap as a side project for a team waiting for the next big job. 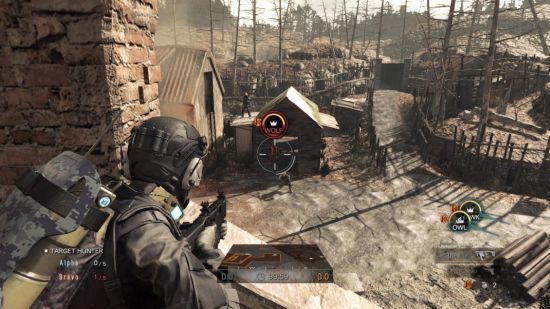 The biggest problem though, and this would have killed the game even if every gamer on the planet was playing, is the controls. Even though shooters all have a reasonably similar layout when it comes to controlling, you can forgive a game that does something different, if it works. Not only has Umbrella Corps gone and changed the typical control layout enough to annoy some, but the actual camera and movement controls are so sloppy it makes aiming a serious task in its self. Throw in limited ammo and easy player deaths and you can see how nobody wants to play Umbrella Corps. 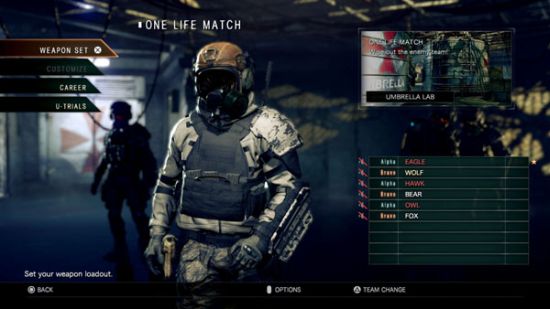 Shooters are a dime a dozen out there these days and if you want to foot it with the big boys like Gears, Halo, Battlefield, and COD then you better bring your ‘A’ game. Unfortunately Umbrella Corps didn’t. The best thing that could happen the this game is it is pulled from market and sorted out in a big way and tacked on to Resident Evil 7 as a bonus multiplayer extra. Unless Umbrella Corps becomes free I can not recommend it to anyone basically because even if you do overlook all its flaws, you will still have nobody to play against.