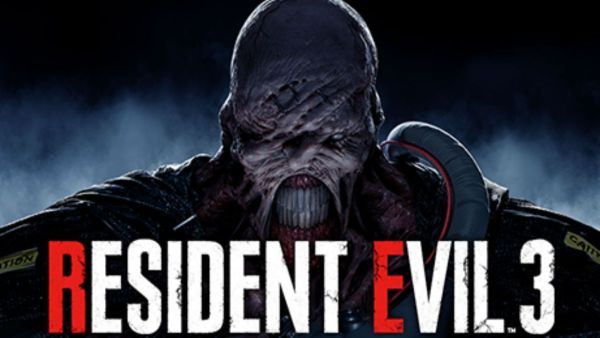 After the resounding success of last years Resident Evil 2 remake it only made sense that Resident Evil 3 was next on the list. And like my review of Resident Evil 2, this will be spoiler free for those who are yet to return to Raccoon City.

As a fan of single player games it is such a pleasure to see absolute classics being resurrected for the current generation of hardware, and gamers.

Are you ready to return to Raccoon City once more? Trust me. The scares are real, especially alone at midnight, in the dark, wearing headphones…

END_OF_DOCUMENT_TOKEN_TO_BE_REPLACED

Even though this is a remake I don’t want to spoil anything for first time players or absent minded older gamers who are revisiting Raccoon City.

So consider this a SPOILER FREE REVIEW.

Now you would have to have been living under a rock not to have heard of Resident Evil, or Biohazard for those from Japan. The games have been around for over 2o years, along with comics, novels, toys, several movies, and now rumours that Netflix have a Resident Evil series in the works.

I guess that all this longevity and multi format content just shows how good the story and characters are in the Resident Evil Universe. Obviously this game isn’t the second release in the series but a remake of the 1998 version.

END_OF_DOCUMENT_TOKEN_TO_BE_REPLACED 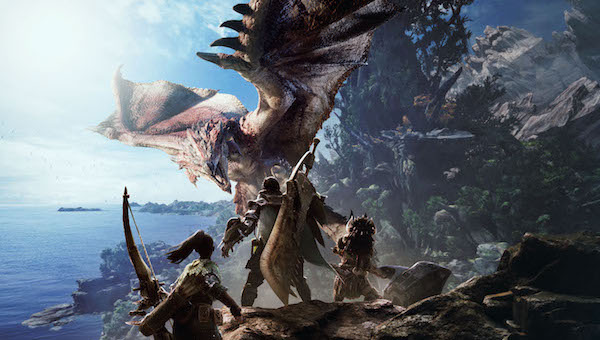 Our exhaustive Monster Hunter review from Reagan Morris an NZGamer and Buttonmasher regular who we managed to tempt with the promise of an Anjanath for breakfast, this take is an obsessive’s view of the franchise and the juggernaut that has recently taken the gaming world by storm.

“To say that my shit was well and truly flipped when the Monster Hunter World trailer played at E3 last year is an understatement.  The trailer revealed a Monster Hunter I had only dreamed of: a large open map, beautifully rendered environments, and monsters that finally looked as good as they were to hunt.”