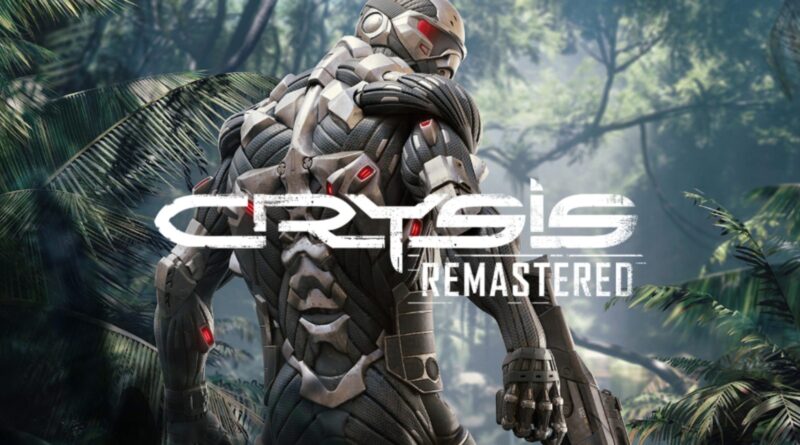 END_OF_DOCUMENT_TOKEN_TO_BE_REPLACED

Hot on the heels of last year’s Crysis2 comes a refreshed and revitalised update of 2007 classic PC shooter Crysis. The game set 3 years before the sequel never made it to consoles, after disproving many doubters with Crysis2 developers Crytek have gone back to the future and delivered console gamers the experience they deserved.

Crysis on the XBLA/PSN networks is downloadable only and weighs in around 4 gigabytes, testament to some of the quality visuals that it consistently delivers. This version is very much an update of the original, new lighting effects and a slick nanosuit control scheme that will be familiar to players of the sequel.

For a title that is four years old under the hood, it rarely shows I have encountered some oddball behaviour with enemy AI and perhaps the weight of the ballistics feels a little old school, but on the whole it is really quite jaw dropping.