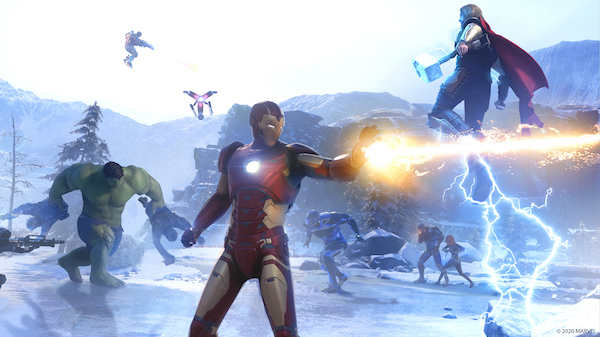 Marvel’s Avengers is a perfectly enjoyable, if not particularly well assembled, superhero action title with looter-shooter influences. A well written main story will give you ten hours of enjoyment.