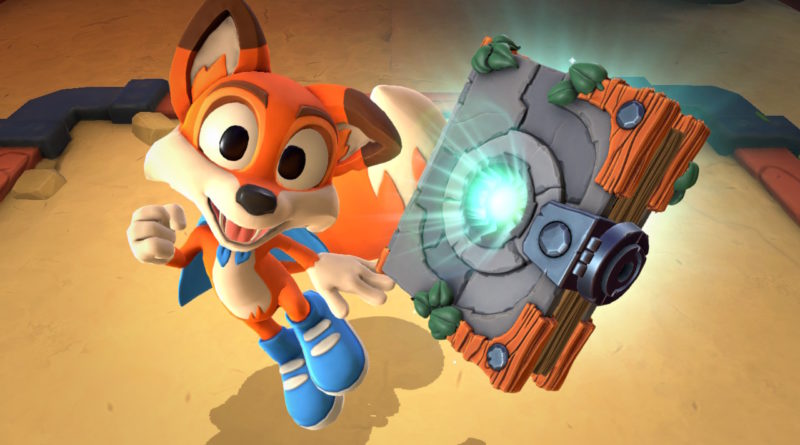 New Super Lucky’s Tale obviously treads well worn ground, and the Switch is the place for cutesy platformers. I did not play Super Lucky last time around when it graced the Xbox. In fact I haven’t played many platformers for a good while. The simple crux is, Super Lucky does the job well, it’s a joy to play.

Everything the game does it does well, without layers of complexity. There is no need to add depth, New Super Lucky’s Tale is here to scratch the itch of the classic platforming addict. Nice to look at and fun to play in this high paced disposable world, here’s a few hours of pleasant-ness.

END_OF_DOCUMENT_TOKEN_TO_BE_REPLACED 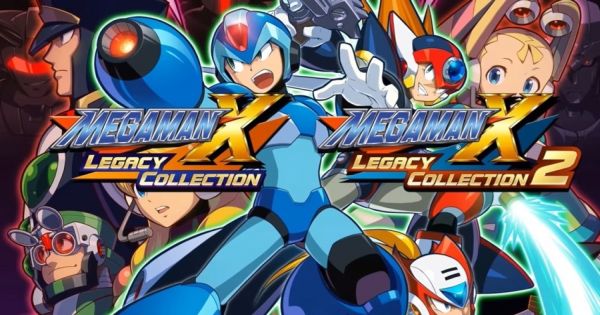 Now I have to admit I see myself as a pretty big gamer and have been since the early 1980’s. So it is a bit embarrassing to have to say that I have never really played any Mega Man games and as I now know, there is plenty of them.

Not really sure why I missed so much gaming goodness when I was younger but am regretting it now, mainly because now I’m older the reactions aren’t up to scratch for Mega Man and his pals.

Well at least now I have given the Mega Man X series, all eight of them, a crack. Actually I was well and truly beaten on more than one occasion so ‘a crack’ may well be the wrong term. Maybe ‘I have been (old)schooled by Mavericks’ would be a better tag line…