ESO Greymoor heads to Skyrim. A land held in high regard by adventurers world wide. A cold, bleak, and formidable landscape that only the strongest are willing to explore.

This is Western Skyrim, home of the Nords, a 1000 years before the events of The Elder Scrolls V: Skyrim.

Five years since The Elder Scrolls Online was released and following the annual major updates of Morrowind, Summerset, and Elsweyr comes Greymoor.

The fourth ‘chapter’ release for the venerable ESO. With plenty of DLC and updates between each of these  major releases it is astounding how much content is now included in ESO.

END_OF_DOCUMENT_TOKEN_TO_BE_REPLACED 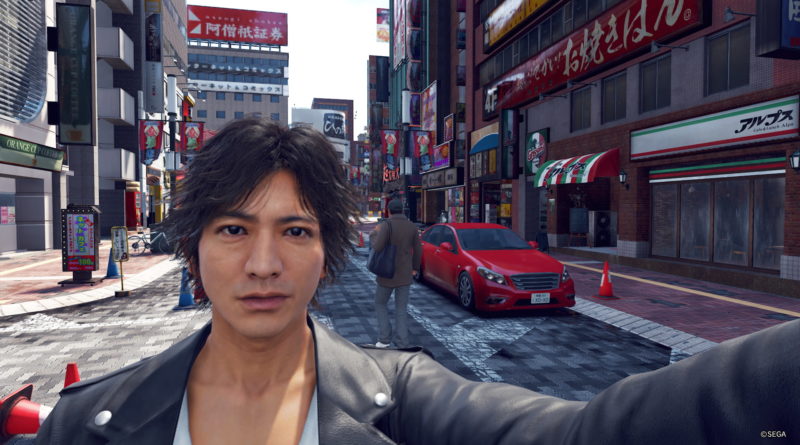 I absolutely love Sega’s Yakuza games, a rich, slightly quirky crime series set in the fictional Japanese city of Kamurocho, so it’s no surprise that I have fallen head first into Sega’s Judgment (PS4 exclusive), a game not directly set in the Yakuza universe but there’s some elements that the two games share, nonetheless.

It’s hardly surprising there are similarities in game play, though: Judgment’s made by Ryu Ga Gotuku Studio (Ryu Ga Gotuku is actually Japanese for Yakuza), the same studio behind some of the latter Yakuza games, and while there’s no appearance of the Dragon of Dogma Kazuma Kiryu in Judgment, the setting is a familiar one for fans of the Yakuza series: Kamurocho, a fictional Japanese city modelled on the real-world Kabukich?, Tokyo’s most well-known “red-light” district.

I have to say, it’s great to be wandering the streets of Kamurocho again with it’s bright lights and streets layered with signs and craziness.

END_OF_DOCUMENT_TOKEN_TO_BE_REPLACED 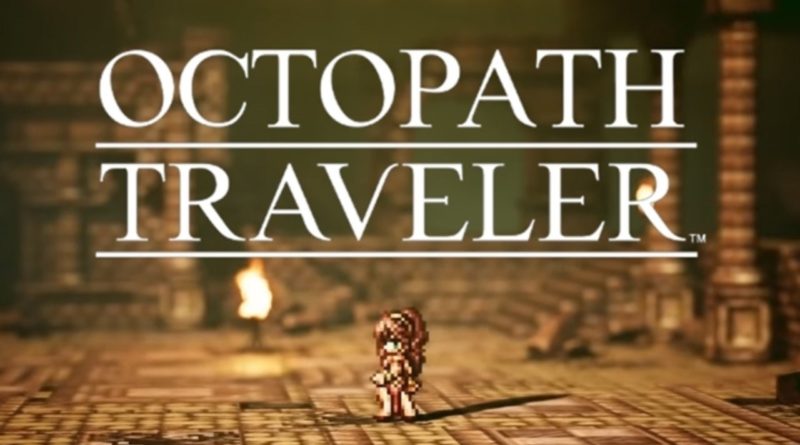 I had no idea what to expect when my editor asked me if I was keen to take a look at Octopath Traveler on PC.

I’d obviously heard about Octopath Traveler on the Nintendo Switch but that was about as far as it went.  That said, I’m about mixing things up, so I said “Why not?”. The game is, after all, a big deal apparently.

END_OF_DOCUMENT_TOKEN_TO_BE_REPLACED 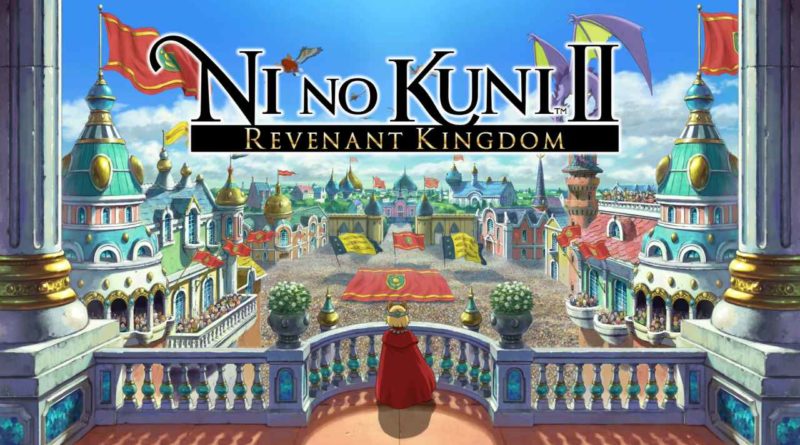 This week Koru-Cottage readers, we are lucky enough to have a guest writer, Nick Dorn @ngunsnz, to give us the low down on Ni No Kuni II. Enjoy.

There are a lot of things I came to love in my time with Ni No Kuni II.

But there was one thing above all that stuck out to me, and that was the amount of charm this game has, charm that has me hooked, and is one of the many reasons that makes Ni No Kuni II such a fantastic JRPG.