To be clear, this isn’t going to be our Review, as I think at this point any discerning gamer has enough information available to make an educated purchasing decision. What I intend to do is give some brief thoughts on how I approached my first few hours in Breakpoint.

Then in a few months come back and revisit the title, to see if the developer has come to their senses and made some improvements.

END_OF_DOCUMENT_TOKEN_TO_BE_REPLACED 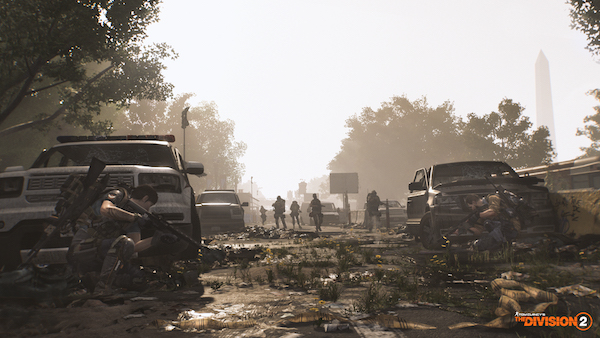 Back in the late seventies I grew up on a diet of movies and books, the ones that stuck were the post apocalyptic adventures. There was something about being stranded in an empty world, picking over the ruins left by society that appealed to me deep down, I mean really deep down.

Here we are three years later in 2019, the world we live in is bit more crazy, while the world of The Division has moved on about seven months, which is allegedly enough time for you to have cleaned up New York. Once you get the introduction out of the way and open up your path to the White House the game kicks in proper and boy, it really delivers straight up.

The Division 2 is a rare beast, its a game that arrived fully finished, fully tested and fully delivers on its promises. Me, I’ll still be filling my kleptomaniac pockets as I trawl my way through the incredibly detailed vision of Washington.