XCOM, a marvel of a franchise with a pedigree that has followed me for over 20 years, in fact there has probably not been a platform where I haven’t played an XCOM related title. Firaxis blew us away a few years ago with their XCOM reboot and having played it to death on Xbox360, PS3, iPad and PSVita I’m ready for a new challenge.

XCOM2 pitches you back into the fray 20 years after the first game, yes you won, but the aliens still had their claws into the world. Taking on the mantle of Commander again it is your mission to lead a guerrilla resistance building up a network of interdiction, desperately trying to overthrow the aliens and their sham world government Advent. It’s like being in V, only cooler.

XCOM2, is big, brutal and very beautiful. I’ll go out on a limb right now, I’ve not finished it and I won’t finish it quickly – then when I do I’ll be replaying the dickens out of it. XCOM2 is as near a perfect game (for me) as I will encounter this year. 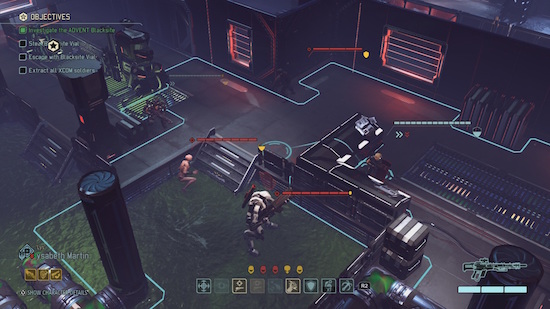 The narrative launches with a training mission, playing as Control, the green sweater wearing chap from the first game, only he’s a lot older and meaner. Of course after that you are soon back on the team and the game takes off, literally.

Unlike some game XCOM2 has learnt from its roots, tweaks and enhancements are exactly that, they make the game better than it ever was. The core gameplay is exactly the same, squad level turn based strategy except the environments are gorgeous and varied and the aliens are a whole lot meaner. The world has moved on, so have the maps. There is more variety on offer and while city levels offer more verticality it goes hand in hand with destructibility. 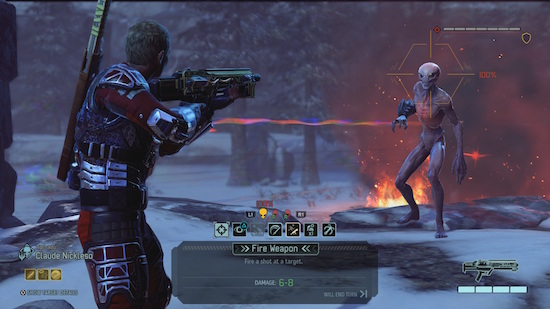 One of the new introductions are the stealthy entry your team makes into a level, as long as you are careful you can set up a decent ambush and take out a few aliens without risking key personnel. Of course being XCOM this is most likely not going to go to plan, the game may be turn based, but tactics and decisions have to change on the fly more often than not.

Troop types have had an overhaul, the old close combat specialist is now a Ranger complete with slashing sword melee attack and the ability to wield more than just a shotgun. A stalwart for any squad is a Spark, a robot unit that can withstand damage and not be affected by mind control – hacking however is a different story.

As the game opens up levels and activities become available on the world map, with available territories opening up as you progress through the game. It’s a world away from the Geoscape of old, but then you were a dedicated peacekeeping force funded by the mysterious council. Here, don’t forget its all about the hit and run tactics of a guerrilla army. Completing tasks often reward you with additions to your limited Science or Engineering staff, in true XCOM style they are critical to advance the capability of the base and your ability to explore new technology via the research tree. Notably the new research tree feels like a mighty oak in comparison to the bonsai of Enemy Unknown. 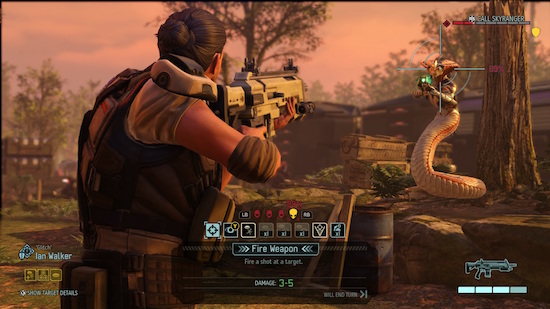 The two main currencies are Supplies and Intel, both are effectively monies for getting what you want and balancing activities to keep the flow of funds appropriate is key. There are still hard decisions to make that will affect your performance, rewards and progression and they feel more like a choice now rather than picking the best option as previously.

Battles are fierce and often brutal, sometimes they are quick, but I prefer a slow game. An onlooker commented immediately that they didn’t like how slow it was and couldn’t see what the fuss was about, then a few turns later they were hooked, offering up advice on where to put troops and what to have them do. My preference is often curtailed by the number of levels with timers, sometimes fail state timers than can kill your campaign. I’ve never enjoyed being rushed, especially by  game and more so especially in XCOM where I love to tread so softly. 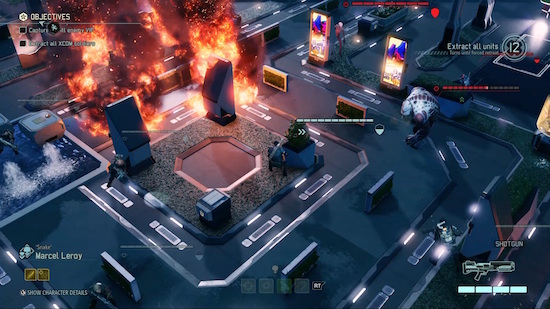 There is an insane amount of customisation on offer, especially with the add-ons that are available now. You can spend too much time tinkering with a trooper’s look, only to have them torn apart by an alien in the next turn. Also, avoid Rookie mistakes like naming XCOM troopers after yourself or friends. It will end in tears.

I’m having more than enough fun on the campaign trail as is, once I have the story beaten I will be getting straight back in with some Ironman. Taking XCOM to the next level Ironman takes away all but one save slot, if characters die, they’re dead for good. It can be punishing, but is also a really satisfying way to play. 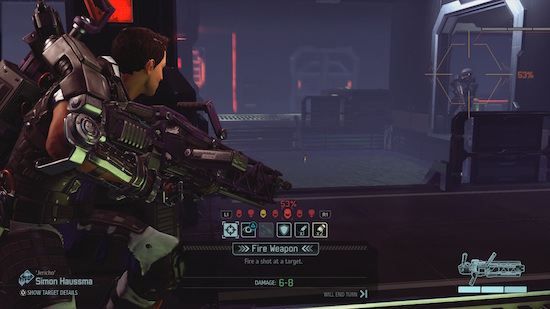 In short XCOM is a thing of beauty, it plays better than ever and will be keeping me up for a very long time. Big name releases will come and go, but I guarantee in twelve months I will still be fighting the good future fight against Advent, at least for some sadomasochistic pleasure if nothing else.